For those thinking of retiring in Costa Rica, I have great news! A bill to attract retirees to Costa Rica has passed the first debate in the Legislative Assembly. But what does this bill entail? Let me explain. 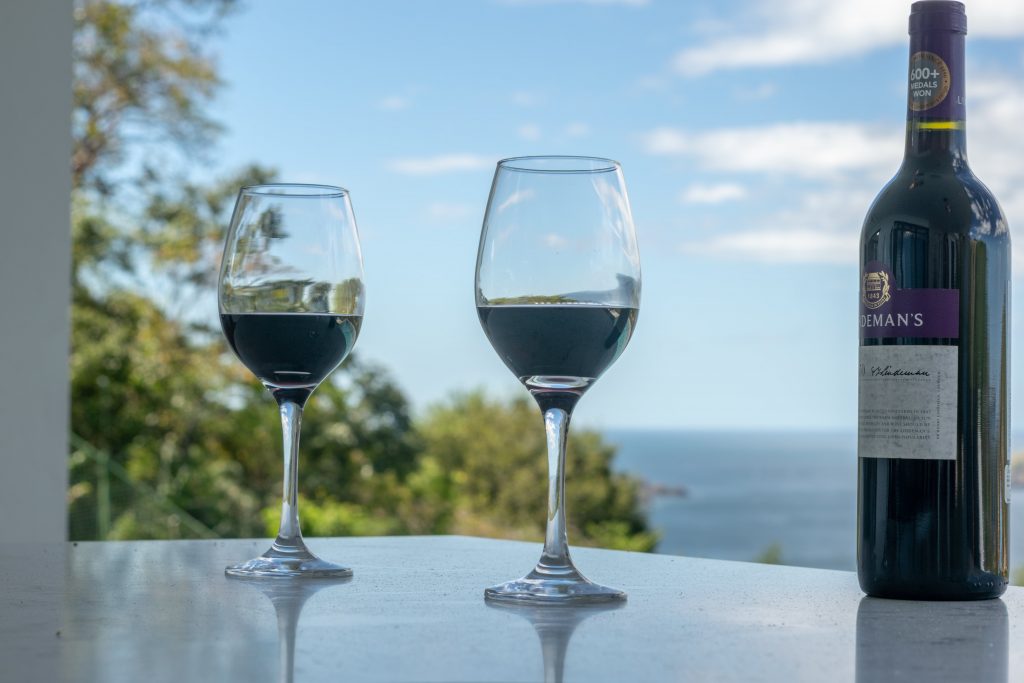 The bill that is advancing is under the file number 22.156 and is named the “Law to Attract Investors, Rentistas and Retirees.” The main objective is to reduce the capital investment requirement for a residency in Costa Rica from $200,000 USD to $150,000 USD. This investment can be in Costa Rican real estate, which is usually the most common option for investors. But it can also be an investment in registrable assets, shares, securities, and productive projects or projects of national interest in Costa Rica.

This proposed $50,000 USD reduction in capital investment is huge. It allows for a much larger window of foreign investors to come and make the move to Costa Rica. Not only does this benefit foreign investors but also the Costa Rican economy. More investors, means more consumption as well as a larger need for medical services which would generate jobs. 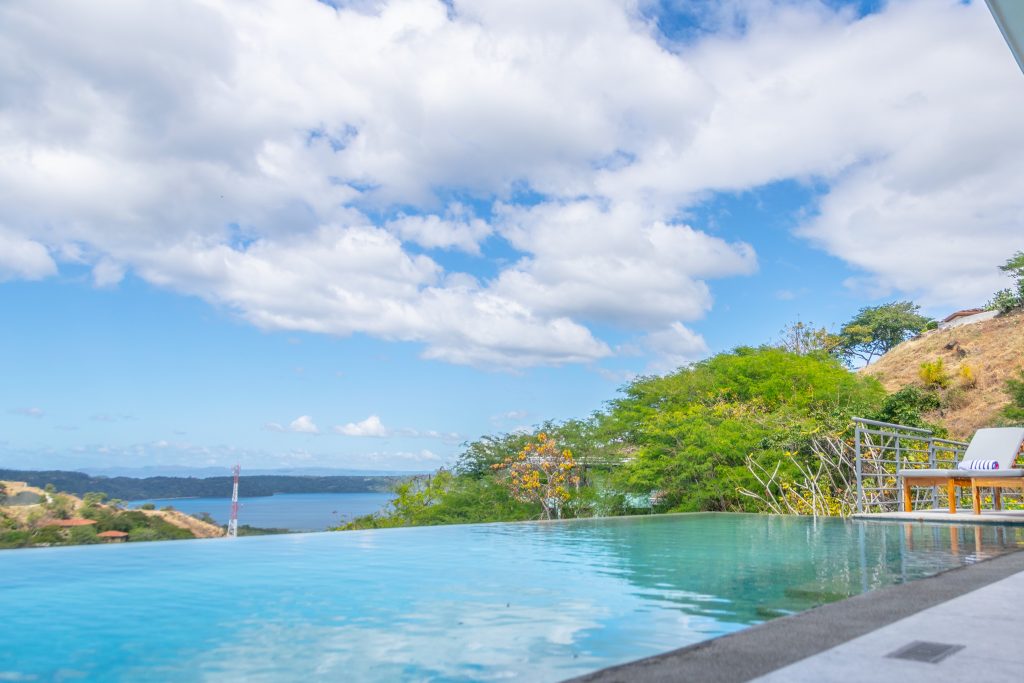 If this bill passes, all those who wish to move or retire to Costa Rica will be able to ship their personal goods for significantly less. You will be able to import 2 vehicles, for personal use, exempt from all import, tariff, and value added taxes. Currently the total tax on importing a vehicle into Costa Rica is about 45%-85% the value of the vehicle. The current tax on importing personal household goods is 13% of the declared value of said goods. Thousands of dollars will be saved by investors if these taxes are no longer imposed on them. 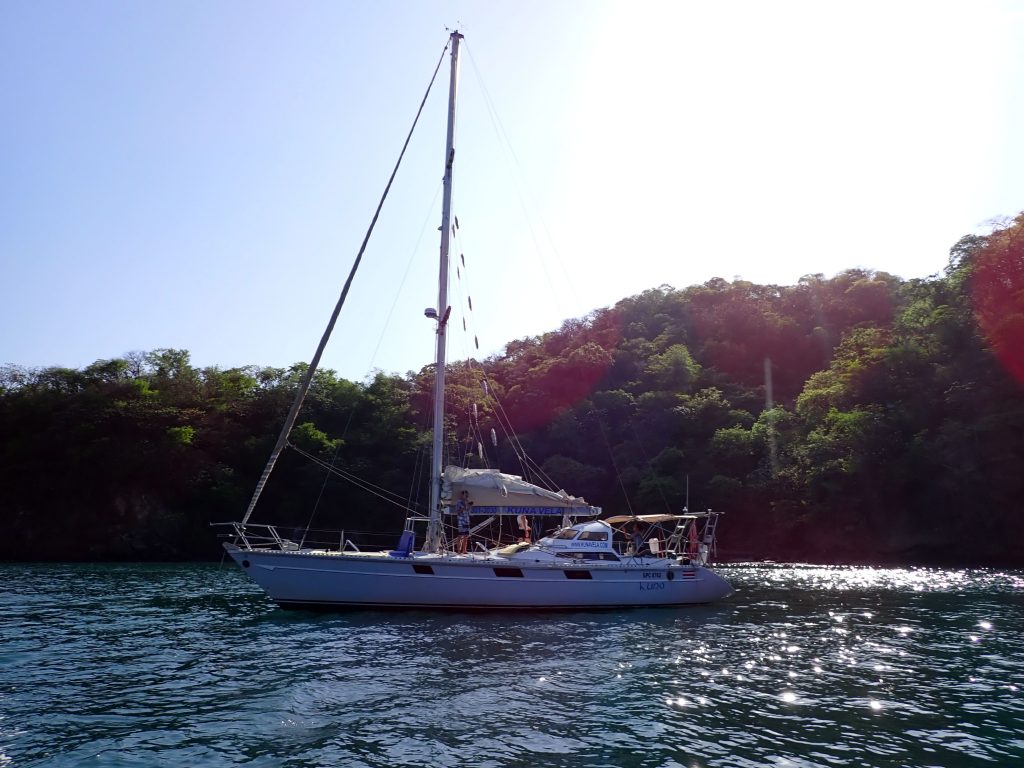 Furthermore, money earned outside of the country will not be taxed by Costa Rica, for example a U.S. pension. Only profits obtained within Costa Rica would be subject to taxation. This would prevent double taxation and is very inviting to those interested in retiring in Costa Rica.

Lastly, this bill hopes to extend the length of stay in the country of those who enter as investors, pensioners or rentiers to 10 years instead of the current temporary stay for a period of between three months and two years. 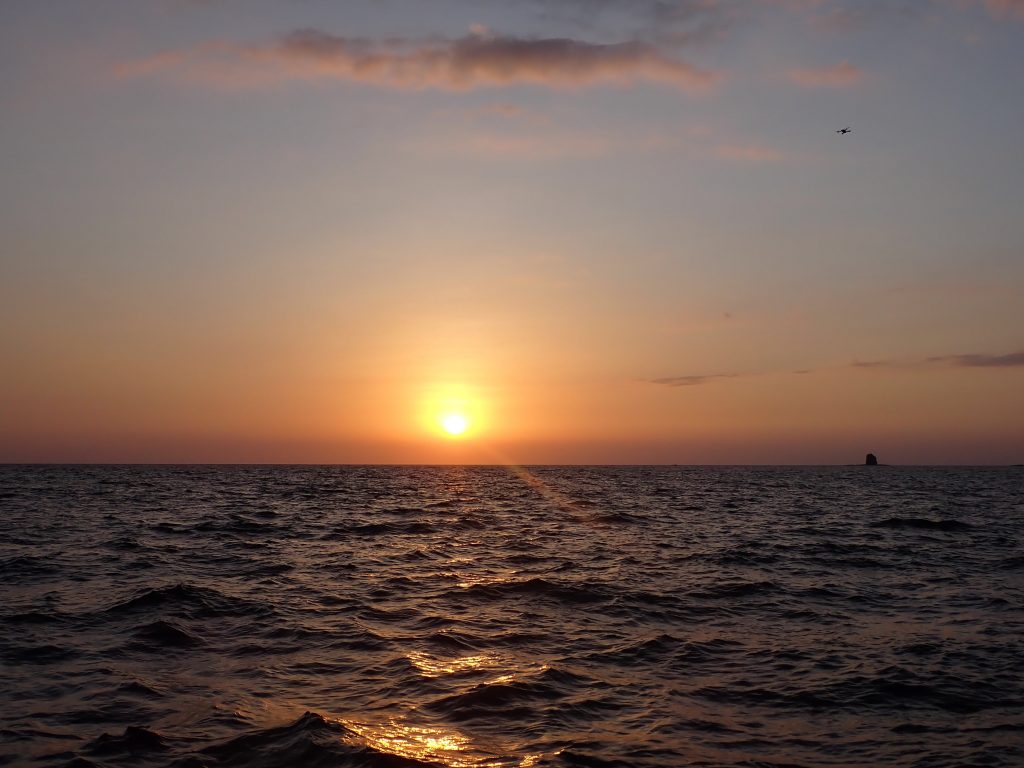 All of these proposed incentives would really make a difference for those who are looking to make the move or retire in Costa Rica, and it will greatly help the Costa Rican economy. The second debate on this new bill is scheduled for Thursday, June 17th. If this bill passes the second debate it will be able to become law. Check back soon to see if it passes and keep your fingers crossed!