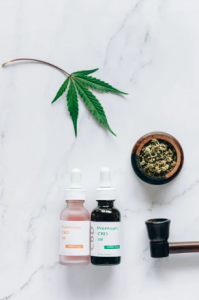 Costa Rica is working towards the legalization of recreational marijuana. During the commemoration of President Rodrigo Chaves’ first 100 days in office, Chaves announced a bill that would do just that! This bill for legalizing recreational marijuana will be presented to the Legislative Assembly by November 1st at the latest. 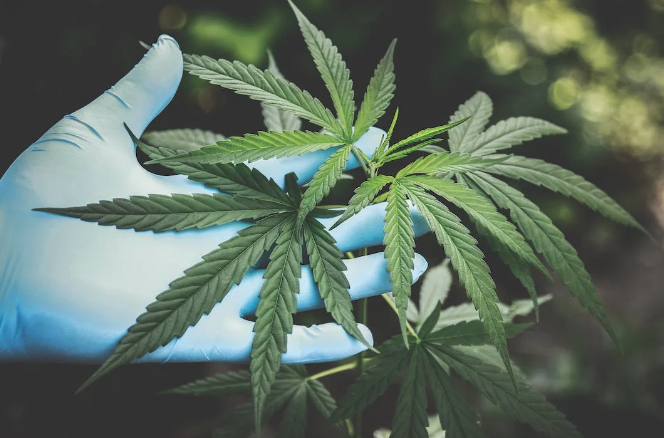 Recreational marijuana may have a more difficult time getting approved by Congress. The proposal has already generated a few negative reactions in certain political sectors and some politicians are saying they will oppose the bill. The Costa Rican people are divided. Some believe legalization can lead the youth to turn into addicts or that marijuana can affect brain development. 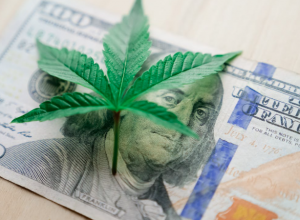 President Chaves feels that legalizing marijuana would hinder criminal groups’ economic activity. The Ministry of Finance could start collecting taxes from the commercialization of marijuana, instead of the criminal groups lining their pockets. It is no secret that marijuana is being consumed in this country so why not have the government benefit off of it instead of the criminals?

Only time will tell if Costa Rica will approve recreational marijuana. When the Legislative Assembly is presented the bill later this year, they will be responsible for deciding what is best for the country.