It took me some time to investigate some of the non-obvious ones and with my so-so Spanish. I put this list together, I am sure I may have missed some but here are 10 that are pretty cool. Of course, some were really easy so I really did not have to dig too hard. 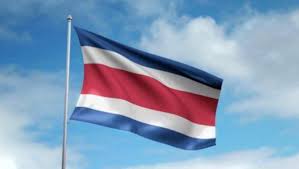 First, of Course is the Flag – The easiest one to remember, Costa Rican flag declared its flag a National Symbol on September 29, 1848. The Costa Rican flag has five horizontal bars, starting at the top with blue, then moving down to white, red, white and blue again. 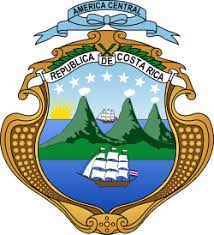 Second is the Emblem – The emblem or as some call it a national coat of arms has been a national symbol since 1848, over time there have been a lot of changes. In 1998 it was finally settled on the following criteria that the National emblem must include three volcanoes with steam coming out of them, greenish blue mountains, a light green valley, the side arches be gold and made of coffee beans, seven starts representing the provinces, a rising sun and oceans at each side with a three-mast sailboat. 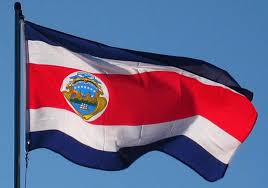 The third is Pabellón Nacional – the National Pavilion, this is actually the combination of the first 2 items in this list. It is basically the Costa Rican Flag with the emblem on it and is normally only used in official government acts.

Fourth is the National Anthem – Or in Spanish El Himno Nacional. It was written by José María Zeledón, and the Music by Manuel María Gutiérrez. Here is a link of the Costa Rica National Anthem with the words to a YouTube video. Enjoy! https://www.youtube.com/watch?v=kyQjSwIuSz4 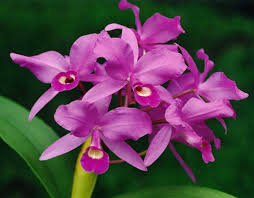 Fifth is the Guaria Morada – This is the beautiful purple orchid that grows primarily in moist areas of Costa Rica’s forests and is the national flower. Orchids have always been one of my favorite flowers.

Sixth on the list was easy, the Guanacaste Tree– The word Guanacaste is actually a Choratega Indian word meaning “EAR”, the tree was given that because of the seed pod resembling a human ear. In 1959 it was declared a national symbol. This tree is all over the Guanacaste province and is just majestic. 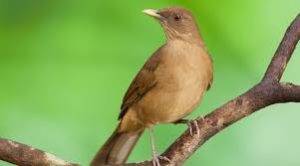 Seventh is the Yiguirro– I know it’s a strange word but a bird and not a very exotic looking bird at that and not very attractive compared to some other species in Costa Rica, but it was declared the national bird in 1977 because of it beautiful song it sings.

Eighth is the Ox Cart- The ox cart at one time was the main means of transporting coffee beans from the farms to the distribution centers on the Pacific Coast. These beautiful hand-painted carts with incredible detail are considered a symbol of work. In some areas, you still see them in use today usually with two huge oxen pulling the cart. 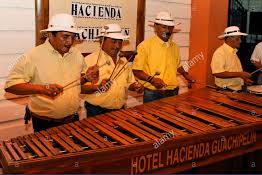 Ninth is the Marimba- It is a musical instrument that originally came from Guatemala. The marimba is a percussion instrument made of a set of wooden bars struck with mallets to produce musical tones. The bars of a marimba are arranged like the keys of a piano. This instrument is used to play most of Costa Rica’s traditional music and anthems. 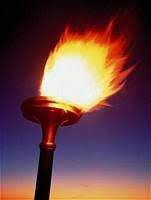 As the country evolves, new symbols are added to represent the principles and standards that define the nation. Much has changed since 1848, and the past decade has introduced many new symbols.

Sloth – This year, we are celebrating the sloth joining the national symbols of Costa Rica! Declaring the sloth as a national symbol will force Minae, MOPT, ICE and the municipalities to take more action in protecting this species. These peculiar yet charming creatures have captured the hearts of millions. Costa Rica is striving to save their environment for future generations. 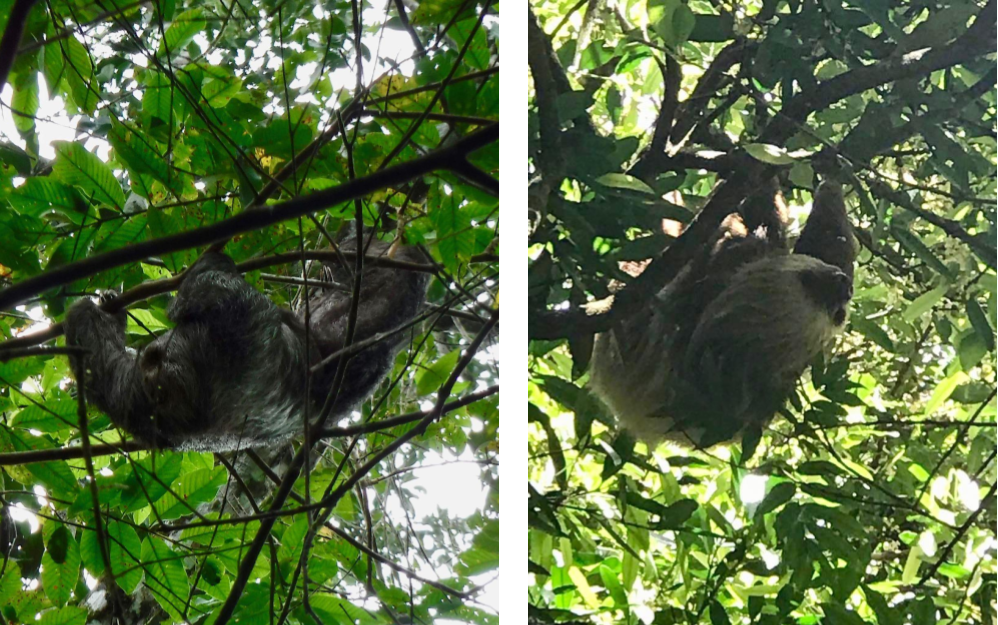 The Crestones – This incredible rock formation in the Talamanca mountain range became a national symbol in 2011. The Crestones represent the natural wealth and the importance of tourism activity for the country. Costa Rica embraces its natural beauty and protects it for future generations to enjoy. This is the first tourist site to be declared a national symbol!

Stone Spheres of Diquis – The spheres became a national heritage symbol in 2014. These pre-Columbian spheres are fascinating due to their abundance, size, and geometric perfection! The sizes range from a few centimeters to over 2 meters (6.6ft) in diameter. Some of these stone spheres can weigh up to 15 tons! Not an easy thing to sculpt or carry. You can see a replication of one of these stones at the Liberia airport only 25 minutes from Playa del Coco. 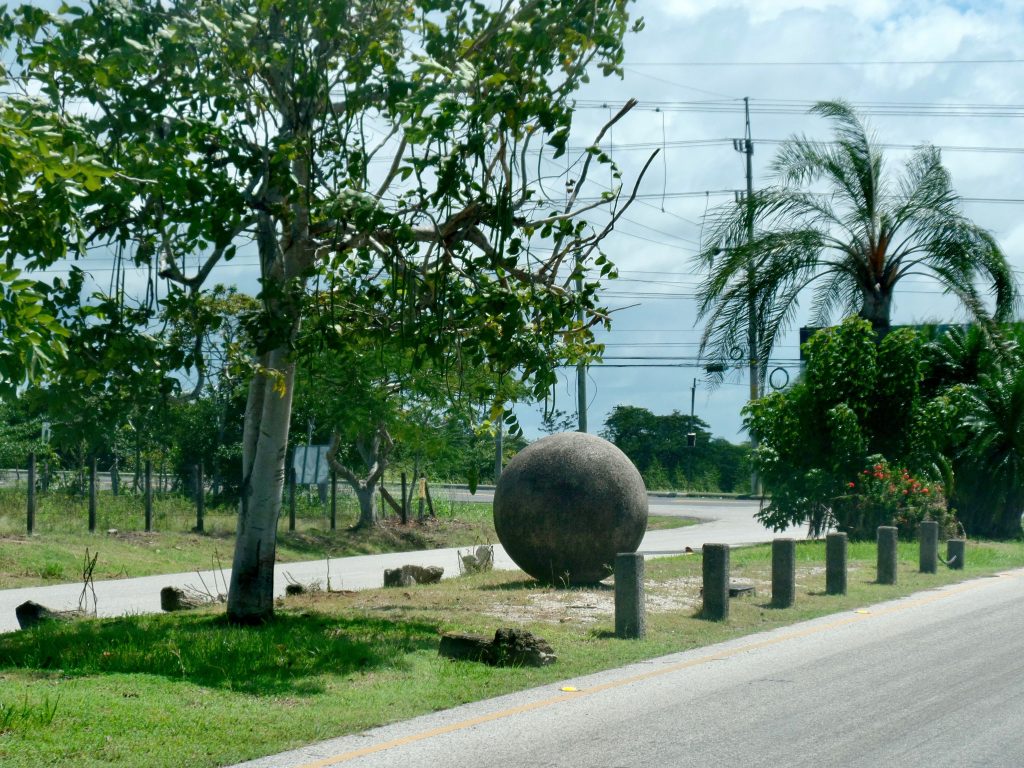 Manatees – Also in 2014, manatees became a national symbol to expand the dialogue about conservation. Two young school children from Limon started the initiative to protect these gentle creatures. The Costa Rican government passed the law not only to protect the species but also to show the youth that they can have an influence in their government despite their age.

National Theatre – Constructed in 1897, the National Theatre in San Jose did not become a national symbol until 2018! This theatre is considered one of the most historical buildings in Costa Rica. It represents the values of education, culture, and peace which are the pillars of this country. You can stop by this theater at any time during operating hours and take a self guided tour. Often there are free musical programs at noon or on Thursdays at 5:00pm.

Coffee – The coffee plant was first introduced to Costa Rica in the late 1700’s. Coffee became the national symbol on January 20th, 2020. Since its introduction, it has been a critical element for economic development in Costa Rica. The export tax placed on the coffee in the late 1800’s funded the construction of the National Theatre! Costa Rican coffee is considered among the best in the world. It is truly the “golden grain” for this country. 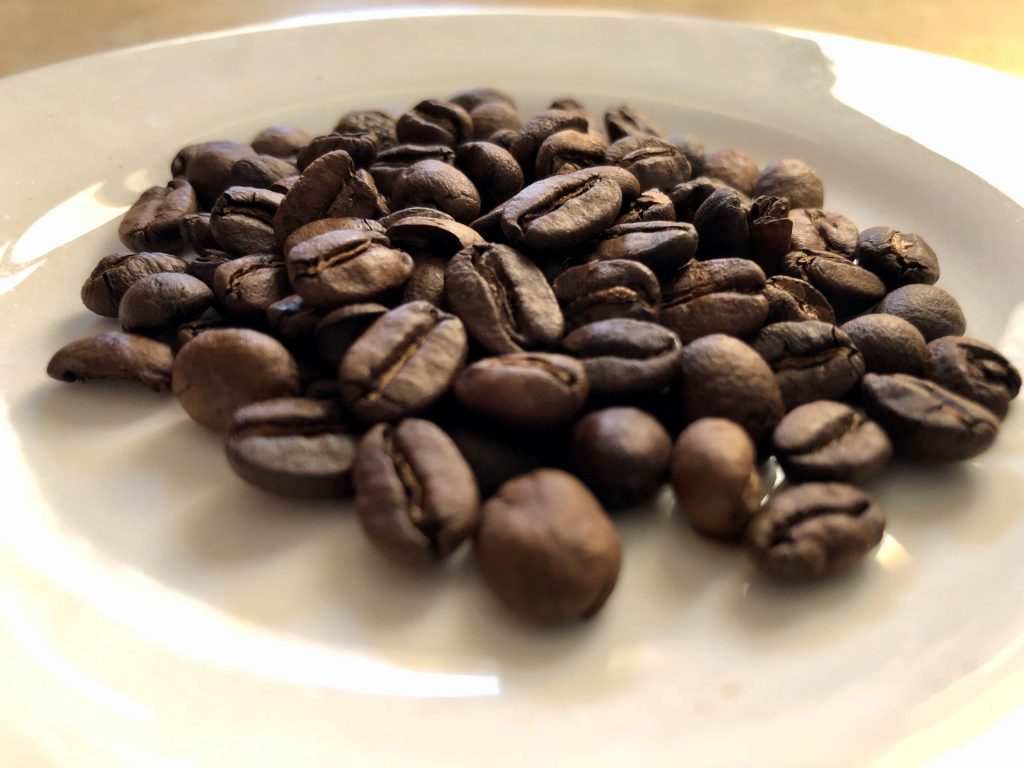 Costa Rica may be a small country…But that has not stopped it from having so many official national symbols. Ticos have truly taken the time to embrace, observe, and place value on their surroundings. They have crafted a beautiful national identity.