You would not believe the number of foreigners moving to Costa Rica every year. Many people making the move desire to “bring my car” or “bring my baby” as I have heard some refer to their favorite mode of transportation, but is this really a good option? Let’s look at some of the reasons you are better off not importing a car to Costa Rica. 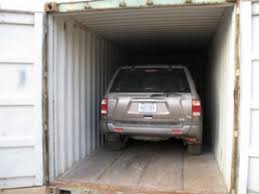 The Importation Tax: Are you ready for sticker shock? Hold on to your chair as you may fall out of it. The importation tax for a previously owned used car can be as high as forty-five percent of the value of the vehicle. “Ok, I can deal with that,” you say, “because my car is really old but still runs great so that tax won’t really be that high”. Actually, it could be even higher as Costa Rica is trying to prevent old vehicles being imported into the country.

Yes, cars are expensive in Costa Rica, especially new ones. Why? You may ask. All cars are imported into the country.  None of the big brands (Toyota, Nissan, Hyundai or Ford, you name it) are manufactured here. Costa Rica has a really great public transportation system, you can go almost anywhere in this country, that is, if your willing to learn the routes and wait for a bus. 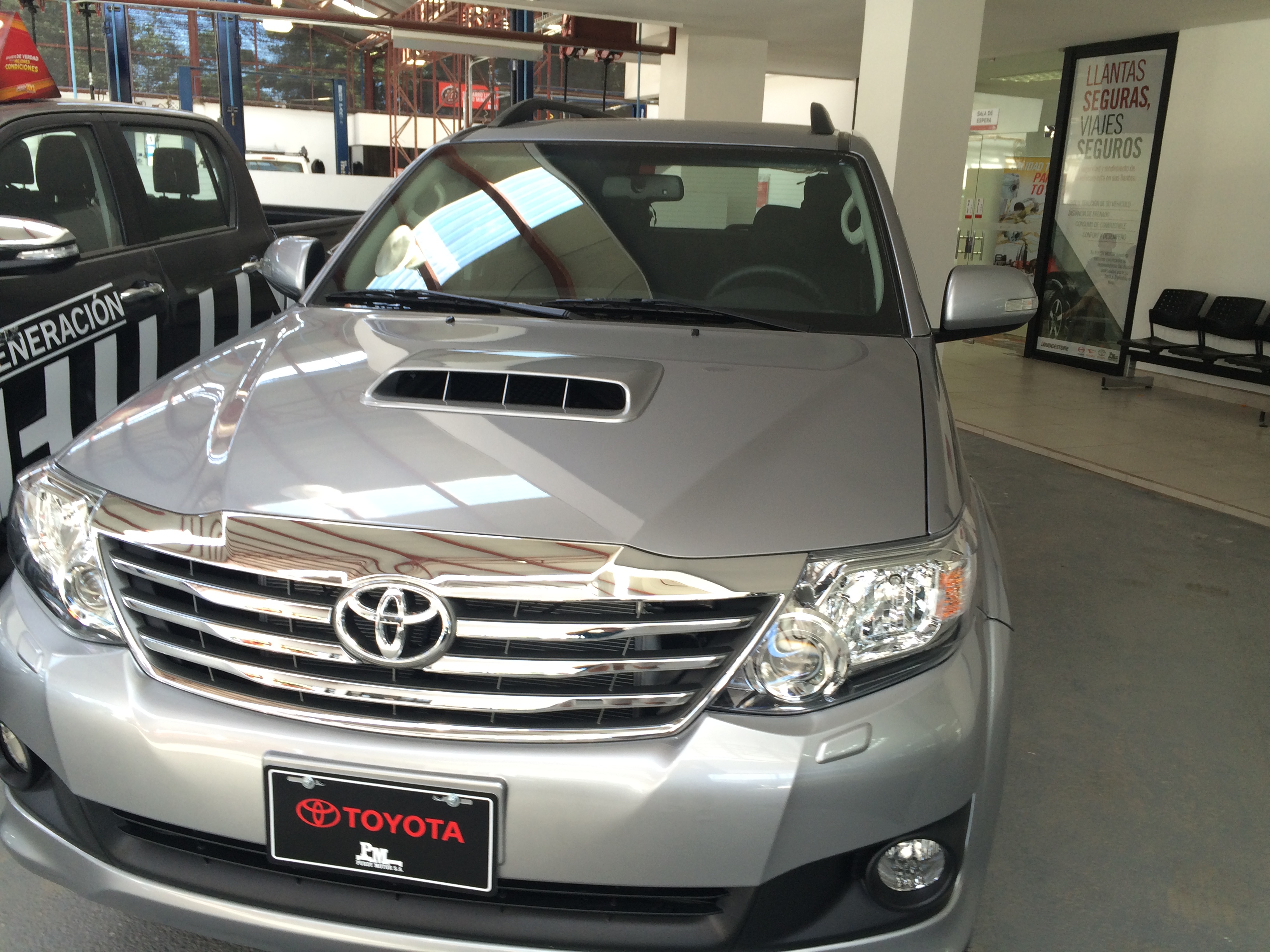 Repair and Maintenance: Toyota is not Toyota, Ford is not Ford. What? I know it sounds strange, but the cars that are sold in North America are not made the same way as cars that are sold here. Each Country has its own legal regulations, especially the US for emission controls and safety features. For example: even though Toyota Forerunners are sold in the US, the models that are sold in Costa Rica are most likely not from the same plant. When you need replacement parts you may not be able to get them here in Costa Rica. Then what do you do? It is just like Ford trucks and cars, yes, it is the same make, however, the Fords that are sold here are manufactured in Brazil, not the US. Again, different parts are used. I personally know some people that had to have parts shipped in from the US to get their cars fixed. 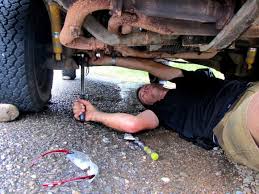 To avoid the hassle and frustration I recommend buying a car or pickup; new or used, that was originally sold here in Costa Rica. Believe it or not, there are some really great independent mechanics here that can just about fix anything, even without the proper part. I know I had it done on a car I bought that was not originally sold in Costa Rica. Did it work well, yes it did, but I always wondered when it was going to fail again. Luckily, I sold that car before I would have had to have it repaired again. 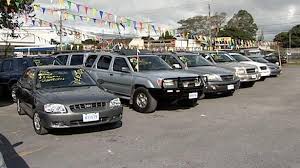 When thinking about bringing a car to Costa Rica, take a second and third look at the long-term cost, especially with the importation taxes being so high.

4 thoughts on “MOVING TO COSTA RICA, DO I BRING MY CAR?”