There has been plenty of talk about Costa Rica in the last few years… But many things you hear aren’t necessarily true. Let me help debunk some of the popular myths and misconceptions.

My absolute favorite Costa Rica myth/misconception is that Costa Rica is an island! That is definitely not true. Many folks confuse Costa Rica with Puerto Rico, hence the island myth. Costa Rica is located in the southern portion of Central America, sandwiched between Panama and Nicaragua. It touches the Pacific Ocean on the west and the Atlantic on the east. Although Costa Rica is not an island, it still has 800 miles of incredible coastline! 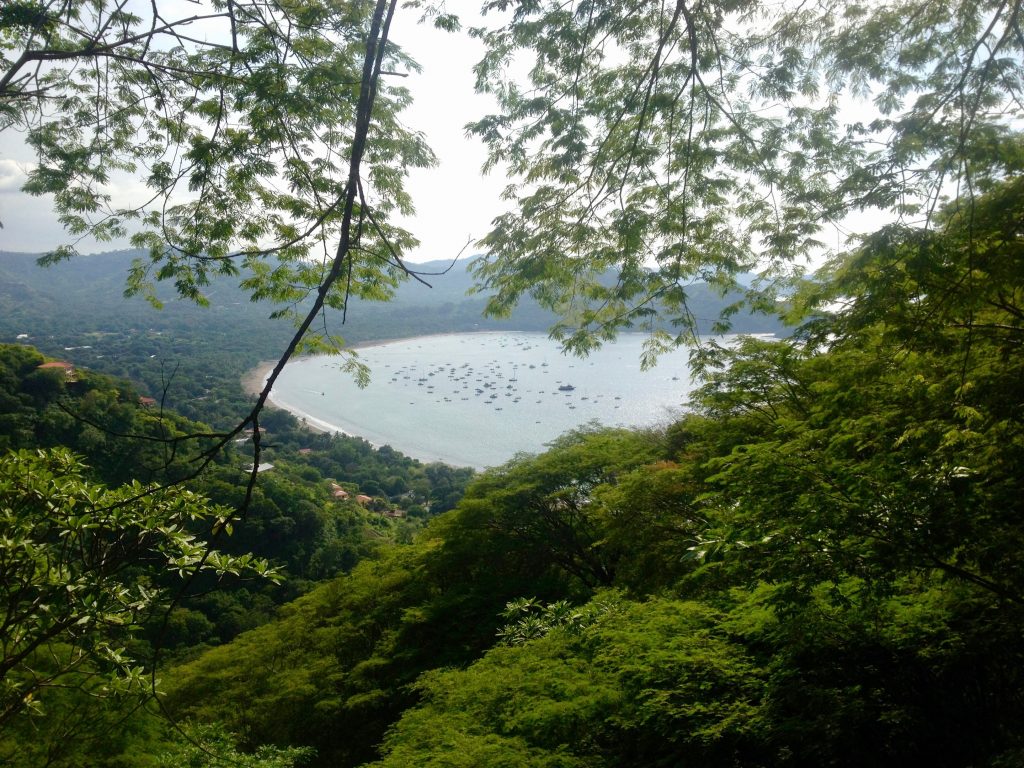 “Costa Rica is a third world country”. Absolutely incorrect. Costa Rica is a developing nation. We have all the creature comforts; electricity, wifi, clean water, highways, malls, movie theaters, iPhones, 4G cellular service, and more. All building codes have earthquake resistant standards. Costa Rica also has some of the best healthcare in the world. As well as having a stable democratic government for over 60 years! Costa Rica may not be like the US but that is exactly why we love it.

Another popular myth about Costa Rica is that it is cheap. Yes, the healthcare and property taxes are much cheaper than many other places. But food, utilities, and gas prices are very similar to the US or Canada. Food can get expensive when purchasing imported products such as peanut butter or maple syrup. If you stick to local products such as fresh fish, and the huge assortment of locally grown veggies or fruits you will end up saving money. Costa Rica can become pricey if you stick to your North American shopping habits.

Another Costa Rica myth: “The potholes are the size of bathtubs!” That may be true in the southern portion of the country or very unpopulated areas but here in Guanacaste we have recently seen a HUGE improvement. In the last 20 years, a lot of effort has been placed in making the roads in this region paved and passable even after the rainy season. The majority of the roads are still narrow and only have two lanes but they are asphalted and well marked. No longer is a 4×4 necessary.

Next, is the myth that you need to have local money (the Costa Rican colón). False. US dollars are accepted almost everywhere and oftentimes preferred! You will usually receive your change in colones so it is important to know the exchange rate. It is approximately 600 colones for $1 US dollar. Also, make sure your bills are in good condition and not ripped. 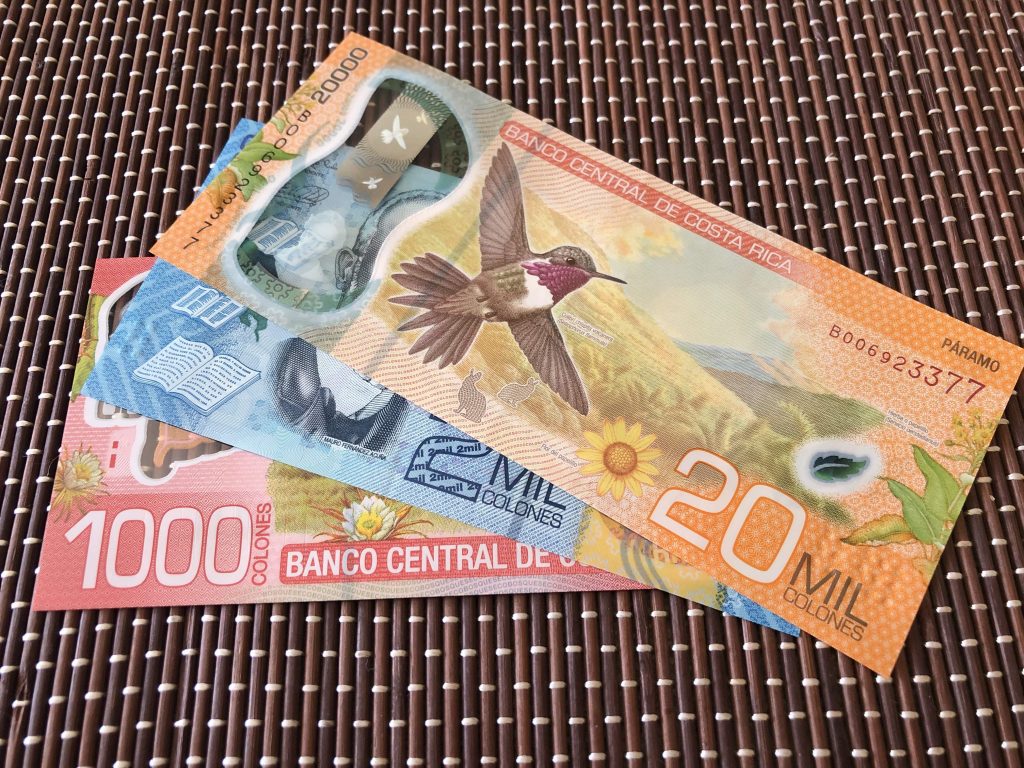 Lastly, I wanted to debunk the “Costa Rica is a dangerous country” myth. Costa Rica is rated the safest country in Latin America. The biggest crime here is petty theft. It is difficult to acquire a gun in this country and Costa Rica has not had a military since 1949! You can feel confident traveling here alone or bringing your family.

Lets not forget to mention that yes, you can drink the water. No, we do not have shark attacks. Yes, we actually get snow in some parts of the country. But the best way to debunk these myths is to come down and visit Costa Rica. See you soon!