To anyone living in Costa Rica, “shake, rattle and roll” means more than just the lyrics of a song or a saying. It describes the occasional tremor and temblor of an earthquake we feel here. Heck some you don’t even feel. A recent Costa Rica earthquake made the news in the US, prompting phone calls from some of my family. In July there was a 4.7-magnitude earthquake east of San Gabriel, Aserri, San Jose. And then in August the area near the Panamanian border was shaken by a 6.1-magnitude quake. As I had to tell my mom and brother, I was less shaken up than they were. 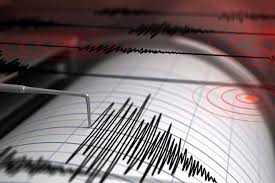 A little shake up now and then is to be expected in Costa Rica, since the tectonic plates Nazca, Cocos and Caribbean all converge just off the Pacific Coast, part of the eastern edge of the Pacific Rim of Fire. This makes for a lot of seismic activity. When the plates shift—and they do–the country feels it. Sometimes a tremor will shake you side to side, sometimes up and down, while other times you experience more of a rolling sensation. 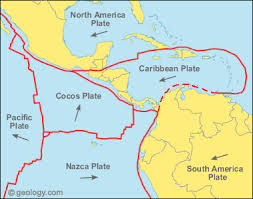 Will a Costa Rica earthquake kill you? Probably not. It has been said that earthquakes don’t kill people—buildings do. With very few exceptions, most homes are not more than 2 stories tall, making it very easy to escape outside when the tremor starts.

Let me give you an example, compare the 7.0-magnitude 2010 Haiti earthquake to a 7.6-magnitude earthquake that occurred along the Pacific Coast of the Nicoya Peninsula in 2012. In Haiti, the government reported that the death toll reached 230,000. In Costa Rica, there was one death due to a heart attack caused by fright. What’s the difference? Experts say Haitian homes were brittle and had no flexibility; thus, they broke apart catastrophically when the earthquake struck, killing their occupants.

On the other hand, Costa Rica has strict building codes that requires structures be engineered so that they don’t collapse. Have you seen the amount of rebar and concrete that goes into building a house here? Its mind boggling. The few deaths that have occurred over the years after an earthquake are often the result of being caught in a landslide. When most people that ask me this question, I ask them if they heard of this event in Guanacaste. All say no. Why not? That’s because there was no devastation like occurred in Haiti. 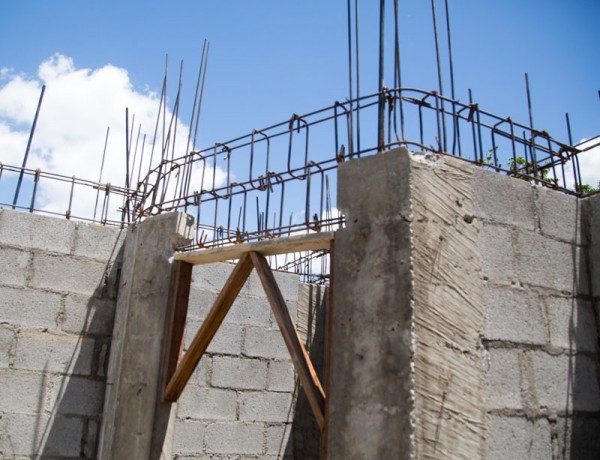 Perhaps you are concerned about warnings of an impending major quake that could rock Guanacaste, the province where many expats are moving to Costa Rica. Many thought the 7.6 magnitude earthquake that shook the Nicoya Peninsula was the “big one.” Although the quake was one of the strongest in the country’s history, there was not as much damage as the magnitude might warrant.

There was some structural damage to buildings and roads and one death as mentioned earlier. Due to most likely not following the building codes, but that’s another topic. The power went out for a couple of hours as well as cell line communications, but they were both restored quickly. Hardly a disaster of epic proportions! The day after it happened you would never had known if you just arrived. 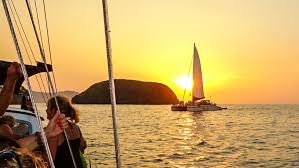 Just in case you Nervous Nellies are wondering, “What about tsunamis? Maybe the earthquake won’t kill you, but the tsunami will!” You can relax. The shape of the seabed off the shores of Costa Rica is not particularly suited to the formation of tsunami waves. There has never been a significant tsunami recorded as a result of a Costa Rica earthquake. 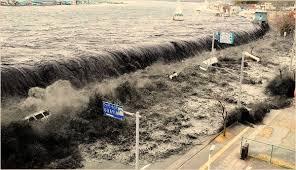 So, please come visit us! If the earth decides to make an adjustment while you are here, run outside and away from structures and power lines, and enjoy the ride! And then call your families and tell them you are fine.

2 thoughts on “RIDING OUT A COSTA RICA EARTHQUAKE”