Birds, monkeys, snakes, oh my! Costa Rica is the land of biodiversity. Home to more than 500,000 species, Costa Rica is one of the top 20 countries with the highest biodiversity in the world! That number represents nearly 5% of the total species estimated worldwide. Costa Rica may be a tiny country, but it definitely has variety.

First, let’s talk about the land. Costa Rica’s territory is so important and biodiverse, that over 25% of the land is protected! The many different biomes that can be found throughout Costa Rica are the reason the country has such great biodiversity. These biomes include: the tropical and subtropical moist broadleaf forests, the tropical and subtropical dry broadleaf forests, the montane grasslands and shrub lands, and the mangroves.

Each one of these eco-regions is characterized by a certain combination of flora, fauna, and climate. Many plants or animals that live in one biome cannot live in another, even though the distance between them may be small. Elevation, geographic location, climate all play an important role in creating these eco-regions. 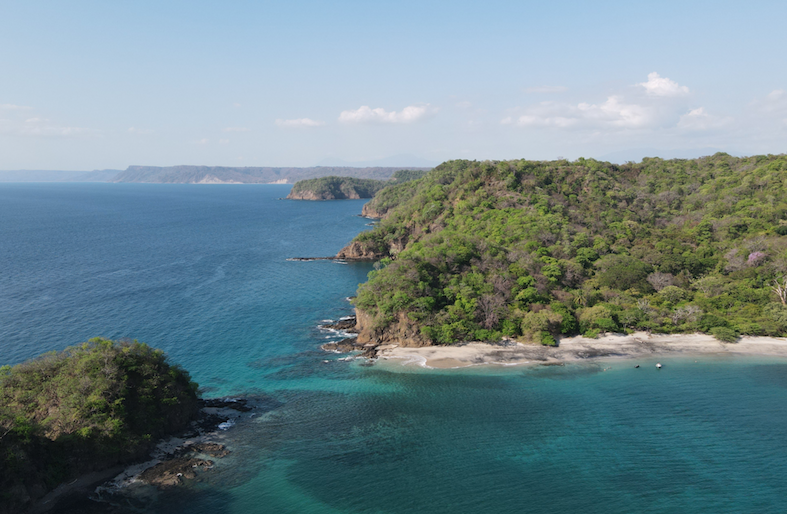 Next, the water! Costa Rica is bordered by the Atlantic & Pacific ocean. These warm coastal waters are home to a variety of whales, sharks, dolphins, fish, corals and so much more. The marine biodiversity of Costa Rica comprises a total of around 95,000 species, representing about 4.7% of all marine species reported worldwide! Off the coast is Isla del Coco, a biodiverse haven, which holds 41.5% of the country’s endemic species!

Not only are the oceans full of life, but the lakes, wetlands, and rivers as well. Palo Verde National Park, which is 50% wetlands, is considered one of the most biodiverse areas in all of Costa Rica! It is a sanctuary for thousands of aquatic birds. 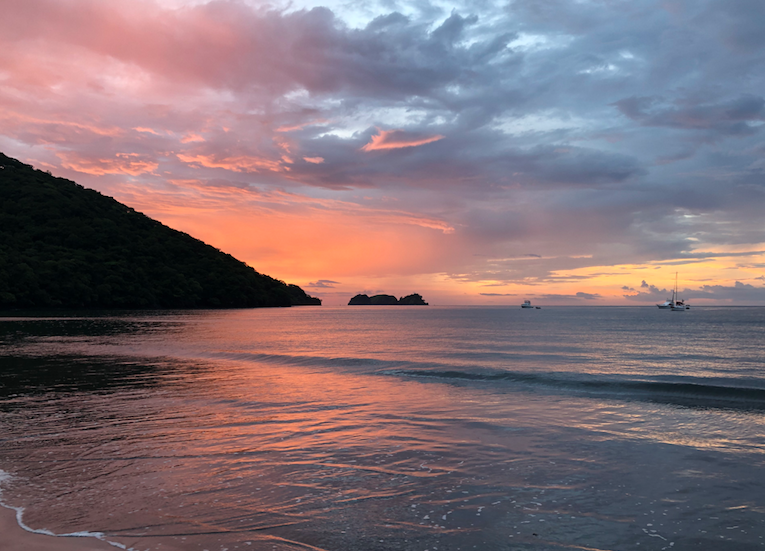 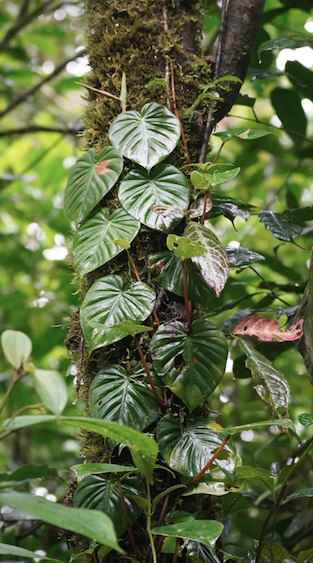 Onwards to some more incredible numbers, this time about plants. Costa Rica’s abundance of flora is absolutely remarkable! This tiny country holds over 9,000 different flowering plants and around 800 species of ferns. You can even find over 1,500 different orchid species!

Costa Rica’s rainforests are a big factor in the biodiversity of the flora. Since rainforests are extremely rapid ecosystems, the competition between plants is fierce! The flora must do everything to survive and adapt, thus creating a variety of new beautiful species intrinsically designed to fit in a niche environment.

Lastly my favorite, the animals. Over 200 species of mammals, 850 species of birds, 220 species of reptiles, 200 species of amphibians, and a whopping 300,000 species of insects coexist in this magically biodiverse country. Costa Rica’s fauna is admired by all. The critters are the reason so many are drawn to the exquisite place. Where else can you see a toucan, sloth, monkey, macaw and red eye tree frog all happily tucked in a lush jungle landscape?

No matter where you travel throughout Costa Rica you are bound to see hummingbirds, crocodiles, coatis, snakes, and lizards. Large fauna can be a bit more elusive such as tapirs, jaguars and deer but they are alway present. 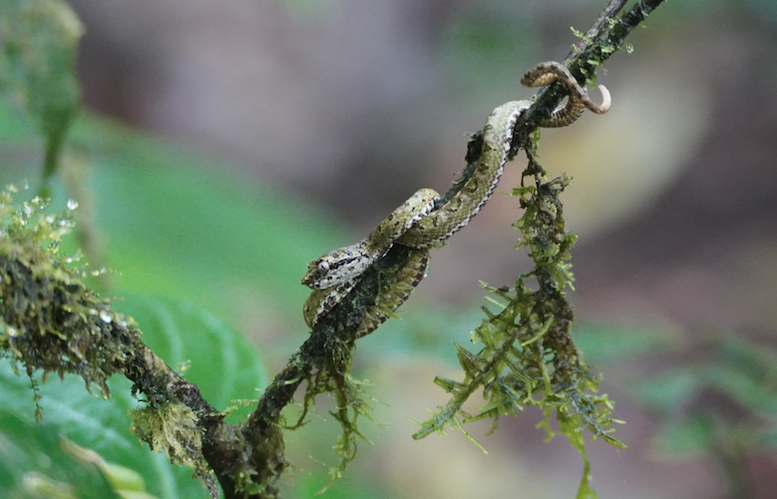 Why bother going to the zoo or a botanical garden when you can come to Costa Rica and experience biodiversity at its finest? The ever evolving wild beauty of this country will leave a mark on your heart and a longing to never leave!