Many aspects of Christmas in Costa Rica will remind you of celebrations “back home”, even though you may be confused by the warm breeze swaying the palm fronds above your head and the sound of waves crashing on the beach. It is a style that you can get used to. 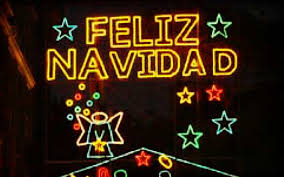 Costa Rica really comes alive in December. The school year officially ends around the first of the month. That is the month that employees receive their year-end bonus (“aguinaldo”) which is equivalent to an entire month’s pay. And almost everyone gets their government-mandated week off between Christmas and New Year’s Day.

All businesses and most houses display a Christmas tree, and there are colorful lights strung all over. You will see the occasional Santa Claus, and this year it seems everyone has attached reindeer antlers to their cars! The streets and stores are crowded with shoppers—overrun with shoppers is more accurate! That end-of-the-year bonus is not going to spend itself! And The Nutcracker is performed in the National Theater. In those ways, Christmas in Costa Rica—though never white—is very similar to what you might be used to north of here.

But Ticos also have several customs that reflect more religious focus, since Catholicism is the state religion. And then there are traditions that are distinctly Tico. 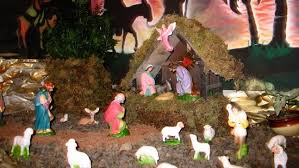 Sometime early in December, families start to assembly their “portal”, or nativity scene. It is usually a rustic affair decorated with branches and flowers depicting the main characters in the manger at the time of Jesus’ birth, plus additional houses and animals. It is an important tradition for most families to assemble the portal together.

During the first 2 weeks of December is “El Avenidazo”, a boardwalk event on the Avenida Central in San Jose where people enjoy concerts, traditional masquerades representing Christmas personalities, plays and storytellers each afternoon and evening. 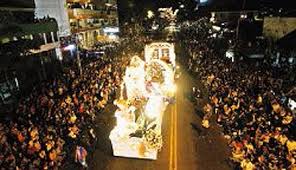 On Christmas Eve, families place a tiny Baby Jesus in their personal manger scene before going to mass at 11:00 p.m. After mass, Christmas dinner is eaten, consisting mostly of tamales which are made of cornmeal dough, a bit of chicken or pork, a little rice, a slice of carrot and a few peas, bundled in a plantain leaf and tied with string and boiled until all the flavors meld. The preparation of tamales is a labor-intensive event often participated in by several of the women in the family and/or neighbors. Those who wait all year to eat tamales often eat them 3 times a days for days in a row until they are all gone. Also popular is eggnog with a generous splash of rum. Apples and grapes are special treats this time of year also. 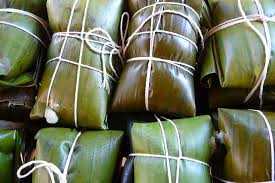 Gifts are opened Christmas Eve, although it is not Santa Claus that brings the gifts, but rather the “Nino”, or Christ child. In the past, the gifts were mostly for children and fairly utilitarian in nature, like new underwear, socks, shoes and maybe a toy. But as the economy of Costa Rica has flourished, so have Christmas purchases. Nowadays on December 25th the streets are full of kids trying out their new dolls, skateboards, bikes and motorized vehicles.

Starting the week after Christmas is a custom you might not expect: bullfights! The Costa Rica version of the sport does not include killing—or even harming!—the bull. In fact, it is the people that are in the most danger. They enter the ring with the bull and try to get him to chase them. 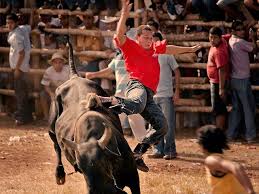 One of the most important end of the year events is the nationwide exodus to the beach. Ticos plan it and save for it all year, and even though the prices go up even for the Ticos and the highway is basically a parking lot, EVERYONE goes. There is nothing sadder to see than someone who doesn’t get to go to the beach in December when everyone else does.

So, if you like a party and are dreaming of a green Christmas, by all means, spend Christmas in Costa Rica, you won’t be sorry! See you on the beach in Playa Hermosa.

A golden-skinned turkey, aromatic stuffing, tart cranberries, and the warm spices of pumpkin pie…everyone’s mouth starts to water sometime in November just thinking about the traditional Thanksgiving menu. But what about a Costa Rica Thanksgiving? Can you still celebrate a US/Canadian holiday in a Central American country?

There are about 70,000 U.S. expats in Costa Rica that say yes to celebratingThanksgiving in the tropics! Also let’s not forget the 10,000 Canadian expats who enjoy celebrating Thanksgiving in Costa Rica on the second Monday in October! Every year, these expats gather with what family is on hand combined with new friends and neighbors to commemorate that first harvest meal.

A few Ticos who have ties to the U.S. also celebrate Thanksgiving in Costa Rica, even though it has nothing to do with them. Ticos love nothing more than to gather as a family and share a meal regardless of the reason! But some are opposed to Thanksgiving… saying it is part of a larger process of Americanization in Central America, but you always have a few crabby people in the world, even in Costa Rica.

If your cravings are more traditional, no need to fret! Nowadays, supermarkets such as Auto Mercado and MegaSuper in Playas Del Coco stock all the necessary ingredients. Restaurants in the area offer Thanksgiving dinners (Both U.S. & Canadian) as good as any that can be found in North America for around $35-45.  You’ll enjoy roast turkey, stuffing, salad, sweet potatoes, green bean casserole, mashed potatoes, apple and pumpkin pie. Now that’s Costa Rica Thanksgiving!

It was not always so easy to satisfy the North American Thanksgiving palate in Costa Rica whether Canadian or American. With the exception of greenbeans, none of the traditional menu items are native to Costa Rica or commonly consumed, but that does not mean you can’t get them. Limited availability of Thanksgiving dinner ingredients in the past had expats packing frozen turkeys, boxes of stuffing, and cans of cranberry sauce in their luggage. Creating many disaster stories… involving delayed flights, thawed birds, and cranberry covered laptops. 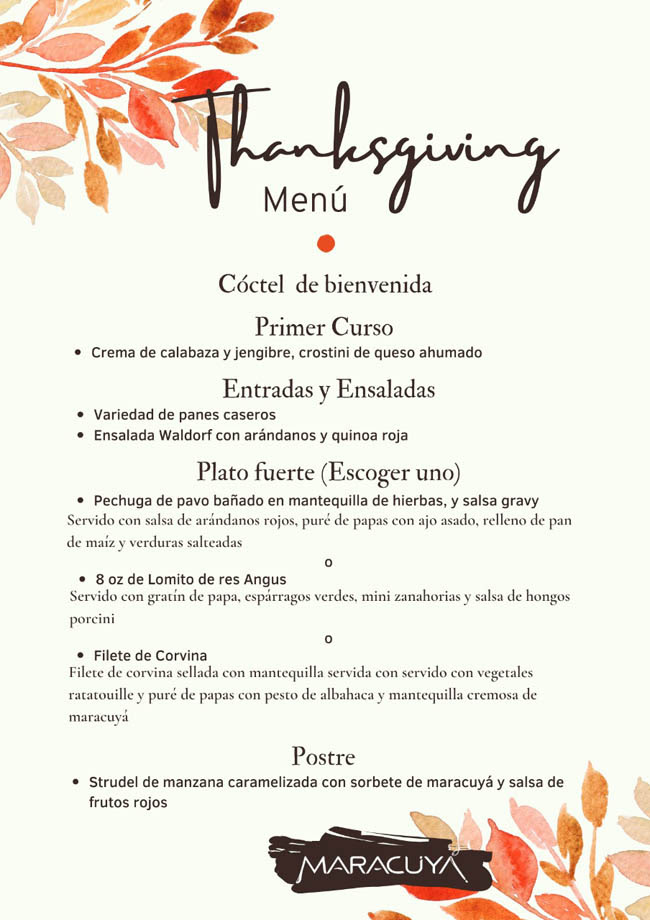 Even though Thanksgiving is becoming a bigger deal due to an influx of U.S. expats, the ingredients can be pricey! Turkeys running around $50-$80 for a whole bird. Remember, it is not a local item so it has to stay frozen all the way from North America. Substitutions and improvisations are the order of the day for those of us trying to duplicate favorite recipes.

Chickens can be roasted in place of turkey, and stuffing can be made, the true and old fashion way, from scratch with bread, onions, celery and herbs. Most markets sell butternut squash and “ayote sazon”—both excellent stand-ins for pumpkin. Green beans are always in season and Maggi or Knorr make a pretty decent cream of mushroom soup mix, so with some imagination you can put together a tasty green bean casserole. The Costa Rican sweet potato has a light yellow flesh and is not as sweet as its northern cousin, but if you smother them with toasted marshmallows, who cares?

There may be some controversy about Thanksgiving… But Costa Rica has no objection whatsoever to Black Friday, which it adopted a few years ago. The official start to the Christmas shopping season is very popular with Ticos and the stores are swamped! It is so popular that Black Friday has been extended to include the whole month of November—Black November. So a Costa Rica Thanksgiving also means shopping.

Whether or not you chose a date in November or October to sit down to a turkey dinner in the tropics, any day of the year you live in Costa Rica you have a lot to be thankful for! Afterall, the most important part of Thanksgiving is being thankful!